A new season of episodes coming is coming in fall 2022!

Guest appearances on The Book I Had to Write are by invitation only.

Do you have an idea for a writer you'd like to hear from? Drop us a line!

Since 2005, book coach Paul Zakrzewski has helped heart-centered authors, coaches, entrepreneurs, thought-leaders and other writers to expand their reach by finishing their high-impact book and writing projects. Those who've worked with him include John Steel (author of Caged Lion: Joseph Pilates and His Legacy, a #1 new release on Amazon), Susan Piver (author of the NYT-bestselling The Hard Questions) alt-rock star Juliana Hatfield, and many others.

He edited the prize-winning anthology Lost Tribe: Jewish Fiction from the Edge (Harper Perennial), and his essays, features and reviews have appeared in The New York Times, Washington Post, Boston Globe, and elsewhere. A graduate of Cornell University, he also earned an MFA in Nonfiction Writing from Vermont College of Fine Arts. Learn more about Paul at www.pzak.info. 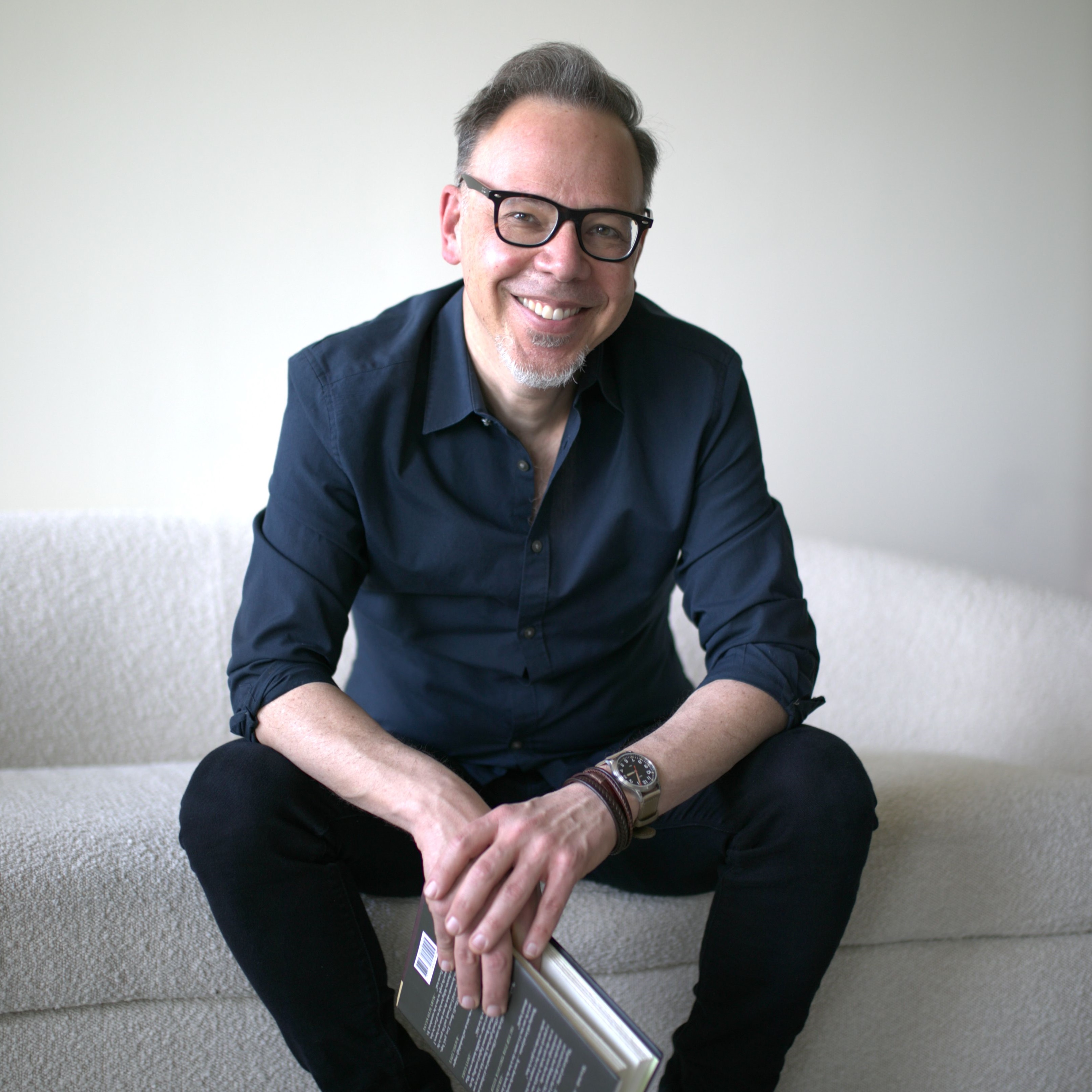